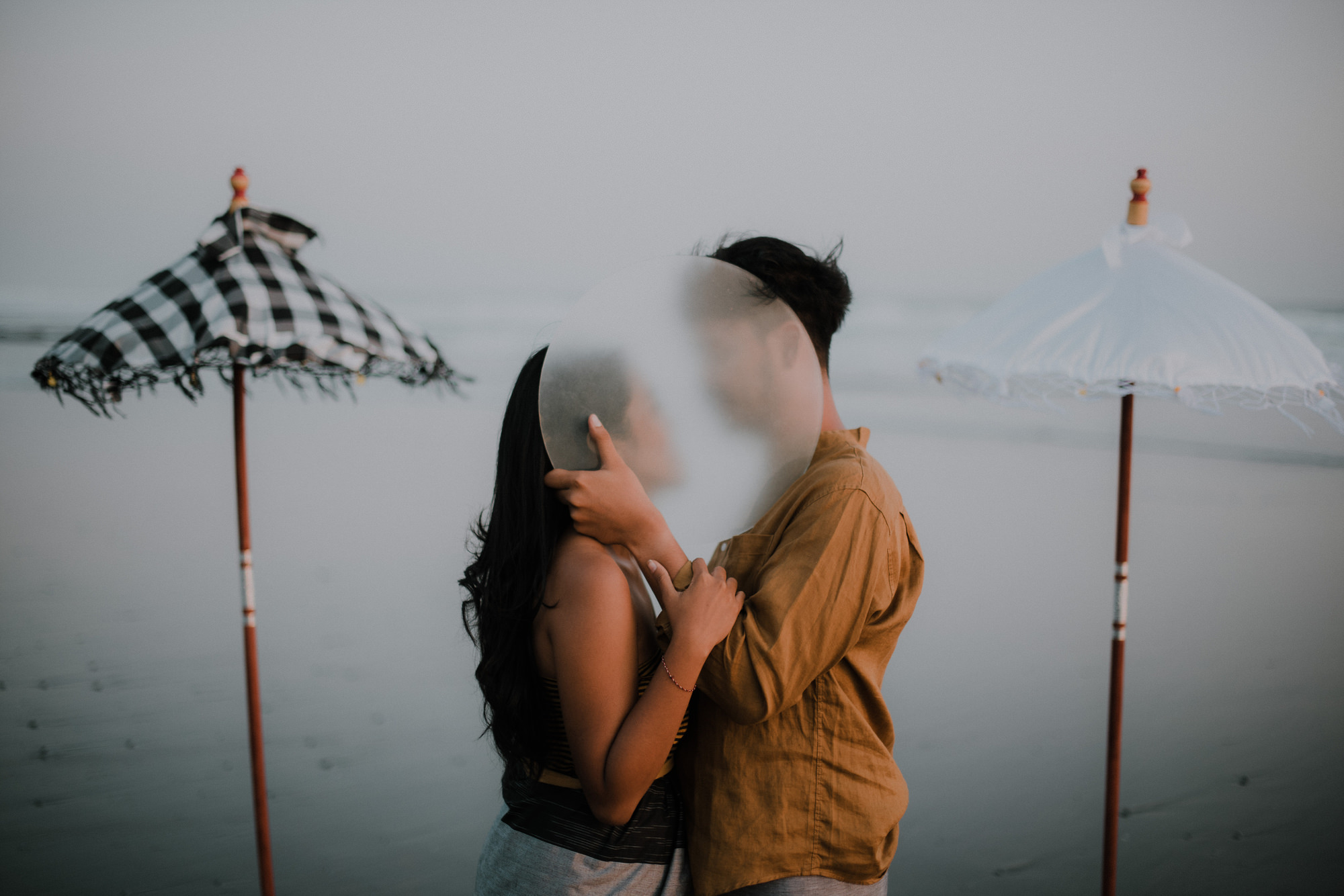 This article is written by Anindya Paramitha of Bridestory.com

Kadek Arini and Agastyasana were actually classmates during their Sunday school at a temple for eleven years. They first met at that class when they were both seven years old, and stayed classmates until they were 18. During that time, they barely talked to each other. After Kadek Arini graduated from high school, she went to Yogyakarta to pursue a bachelor’s degree. She and Agastyasana lived their own lives for years, never thought of each other nor thought of the chances of meeting again. However, destiny had a different plan. The two accidentally met again in 2017 and fell head over heels for each other. Two years after that, Kadek Arini and Agastyasana decided that they want to stay with each other for the rest of their lives.

Kadek Arini continued to enthuse about why she was sure that Agastyasana is the perfect husband for her. Apparently, one of the traits that Kadek loved so much is that Agastyasana has a great taste in art. “I was impressed at first. It’s an important factor for me because I also work in the creative industry,” said Kadek Arini. She also told us that her character is like fire, while Agastyasana is like water. He is always able to calm her when she is feeling enraged in a negative way. However, they are both optimistic and are always willing to learn how to become a better version of themselves.

The concept of Kadek Arini and Agastyasana’s pre-wedding album has a deep meaning, formed by the origins of their romantic relationship. “The concept is a story of how time has a significant role in our relationship. We met in an anomaly. We’ve been friends for forever and disappeared from each other’s lives until we are reunited by time. Our destined match is so close, yet their appearance isn’t clear yet. Only time can clarify and make perfect everything. We are life partners perfected by time,” explained Kadek Arini. 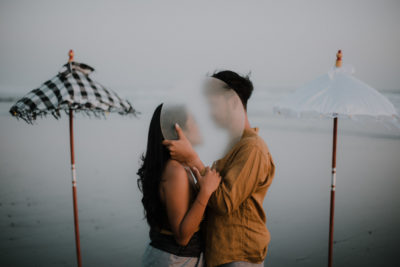 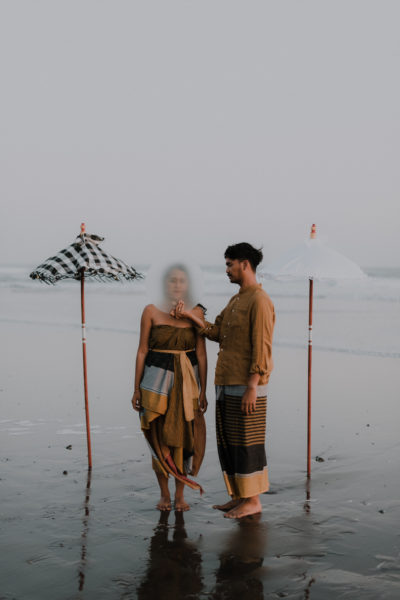 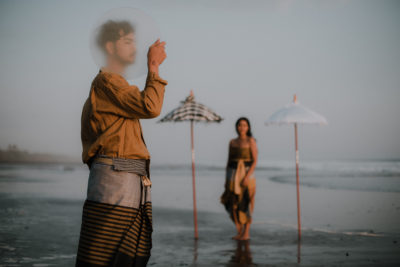 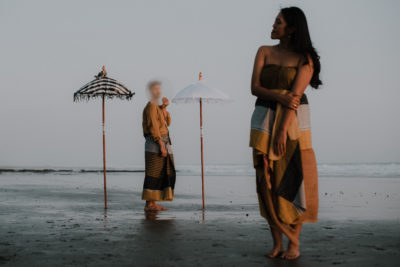