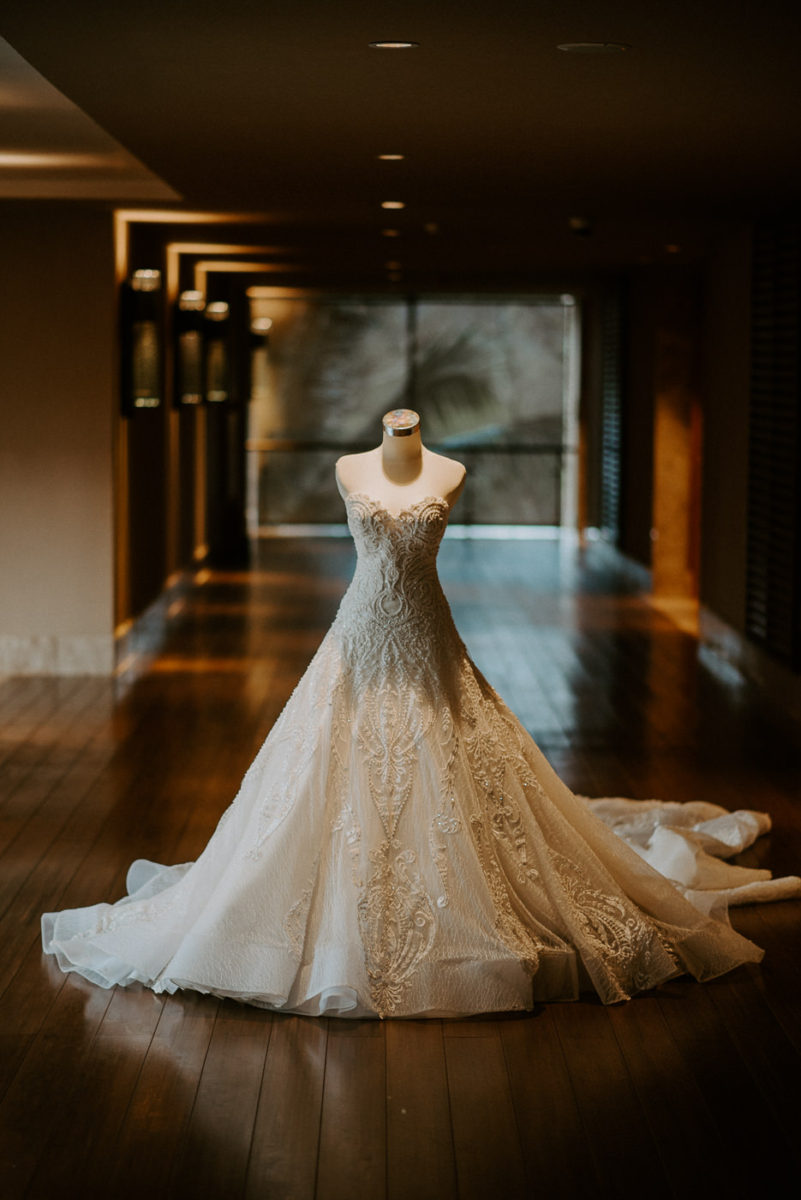 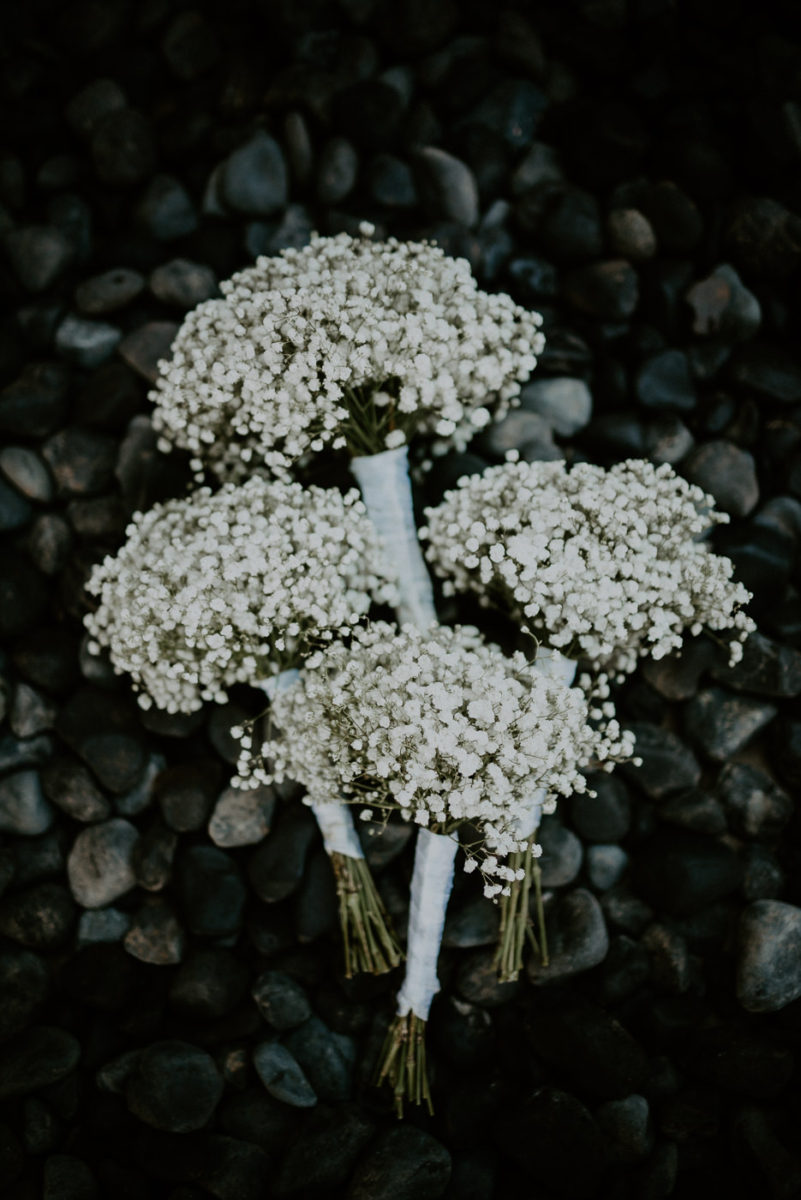 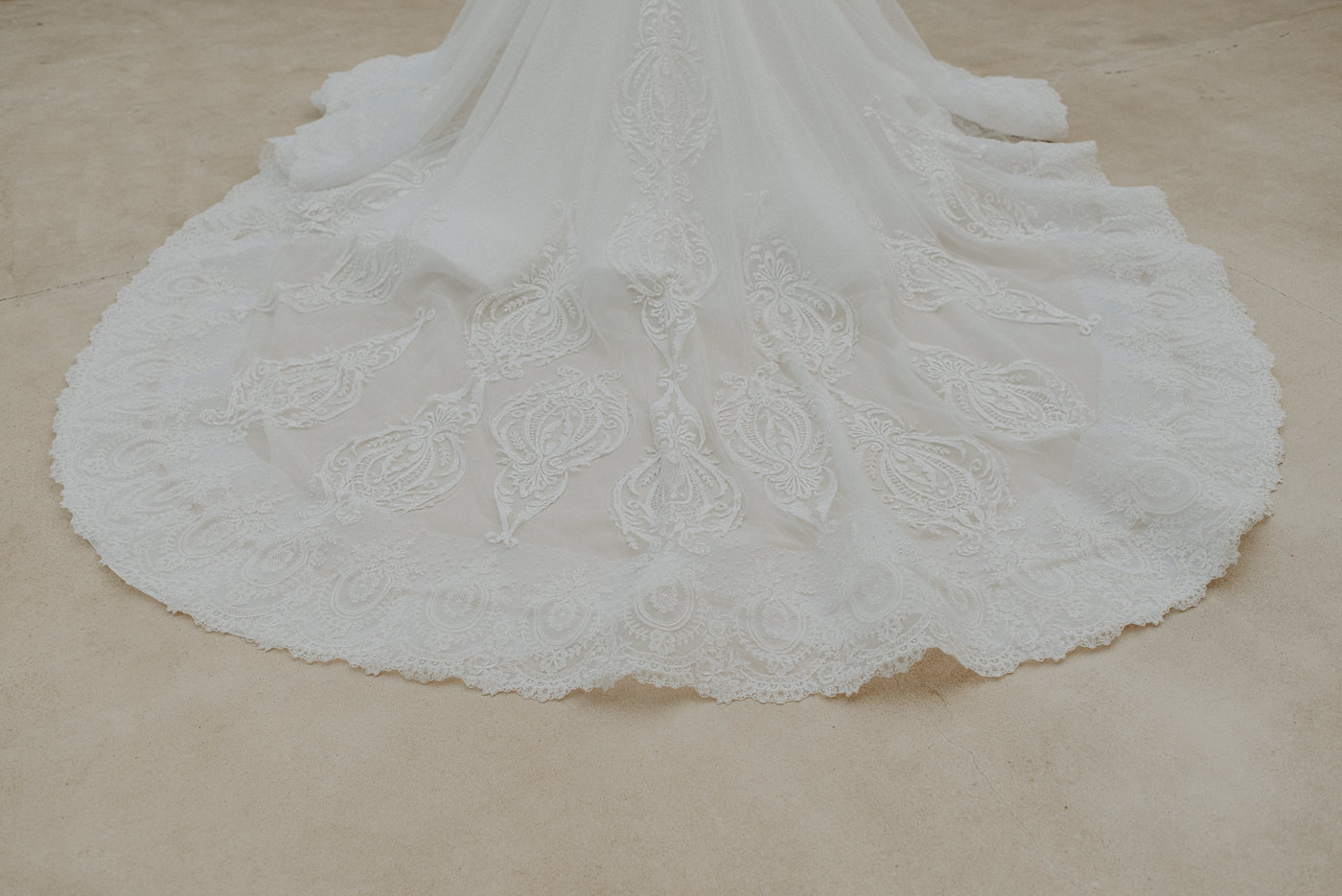 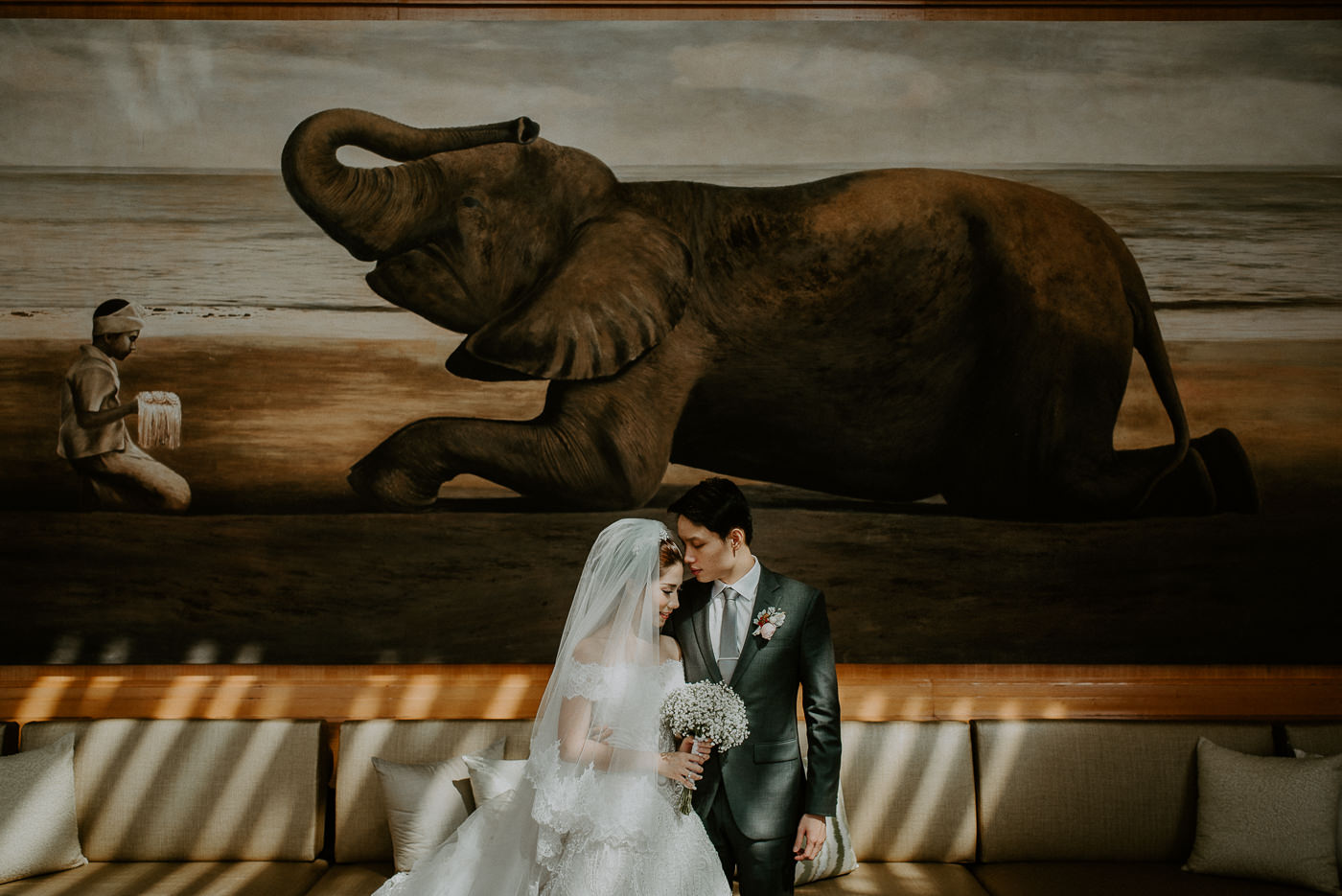 On the fine morning of October 3rd 2015, they exchanged their vows. After a long 7 years of being together they finally tied the knot. I asked about their story with a lot of enthusiasm, because I know both the bride and the groom but never this personal. It all started during the university days, they took the same major and same classes but they actually met at Friendster! Let’s hail the internet for a second getting aqcuaintaned. So from there, Robby made his move and for 7 years they’ve been together. But after they graduated, Robby moved back to Bali his hometown and Lia stayed at Jakarta.

One night, Robby surprised Lia by going to Jakarta. Of course it caught her by surprise, and he immediately ask her to go on a romantic dinner at one of the finest hotel in the capital. She rushed to get herself ready and they went to the dinner. Spending the night talking about the future, Lia could feel it in her gut that Robby would propose. But no, that dinner ended with no ring on her finger which left her hanging. Not until the elevator stopped at the 8th floor. This surprise though, was not expected at all. Robby finally man up and walked her to a room he has booked, filled with flowers and candles – on top of it all, with five words that every girl dreamed to hear since they were a kid; WILL YOU MARRY ME? With no hesitation, she answered, “YES!”.

So, on that memorable day on the first week of October completes their long awaited beautiful ending, and a new beginning for Robby and Lia at The Mulia Resort Bali. The ballroom was decorated like garden full of flowers with lots of love in the air. But the spotlight is always on the king and queen of the night, Robby and Lia.

We love to be a part of your wedding day, we hope you start your family with lots of blessings and soon adds a new member of your family as you wish.